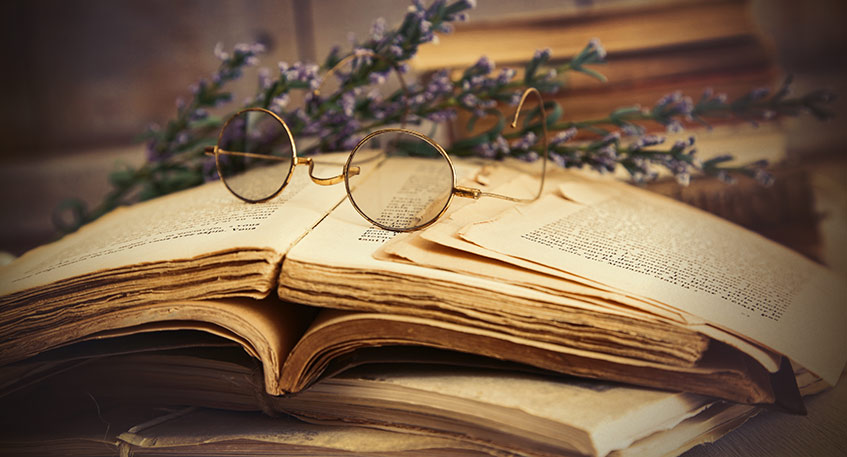 Last month, we learned of the Genealogy Rock Stars. This is an annual event hosted by blogger John Reid of Anglo-Celtic Connections. This year, the announcement of the Rock Star winners in various areas caused a lot of chatter. More Americans than Canadians on the Canada list. Only a handful of the nearly 200 nominees made the top 10 lists. Really, it’s been a lot of fun and I thank John for his efforts to bring some recognition to the field.

Since the awards were named, other bloggers have posted their top 10 lists – calling them Genealogy Heroes. Many of the heroes are people in the field who work away quietly and never made it to the original nomination lists. But all of them are deserving of recognition.

But what of the Unsung Heroes? Those who never get recognition, but who we rely on every.single.day. in order to be able to conduct our research? I am talking, of course, about the Archivists and Librarians. These are the true family history heroes. The real rock stars. And they rarely every get to see the limelight. These are the people that preserve and conserve the documents that make research even possible. They work tirelessly to catalogue the documents for both storage and for easy retrieval.

Archivists and librarians in the genealogy world work tirelessly, diligently and behind the scenes to make the work of family historians and genealogists possible. Many of them are as passionate about what they do as the Rock Stars and Heroes. But they rarely get acknowledged. For anyone traveling to an archival repository or to a genealogy library,  the most important part of their research experience is not just the interaction with the documents, but the interaction with the Archivists or Librarians.

So to the all of the Archivists and Librarians in the genealogy world, I say a huge THANK YOU.

YOU are the Unsung Heroes in our field and yet we couldn’t do our jobs if it weren’t for you. And for that, we truly, truly thank you.

2 thoughts on “The Unsung Genealogy Heroes”