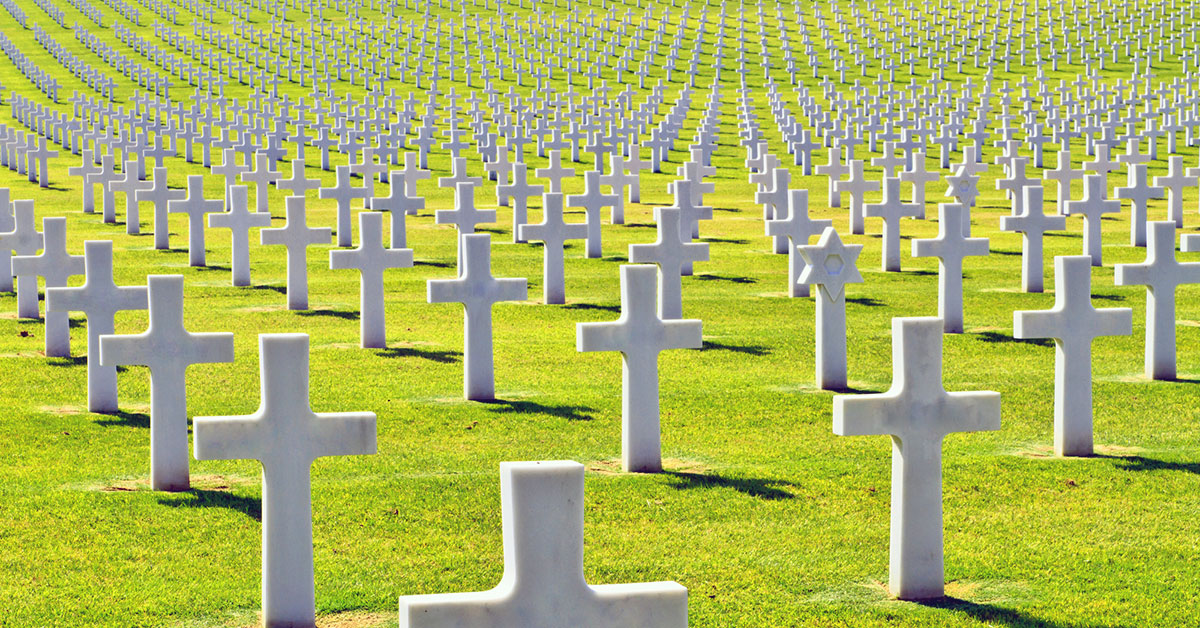 Some interesting facts about the tradition in our country of bringing home the dead during American wars.

The American Civil War had over 600,000 deaths. This included soldiers on both sides of the conflict. Americans had never seen this kind of devastation.

No one was prepared for so much carnage, and battlefield burials were often rushed. Many of the soldiers that saw the way the dead were treated asked to be buried at home if they should die in battle.

A law authorizing the creation of national cemeteries to bury the war dead was singed by President Abraham Lincoln on July 17, 1862. Ironically, one of these sites, now known as Arlington National Cemetery, was created at the Virginia estate of Confederate General Robert E. Lee.

After the war, Union Army burial records were collected and teams of soldiers were sent to collect the dead from the battlefield graves, attempt to identify the bodies, and then give each a proper burial in a place of honor. There were very few attempts to retrieve the Confederate dead, and they were usually organized by women volunteers. 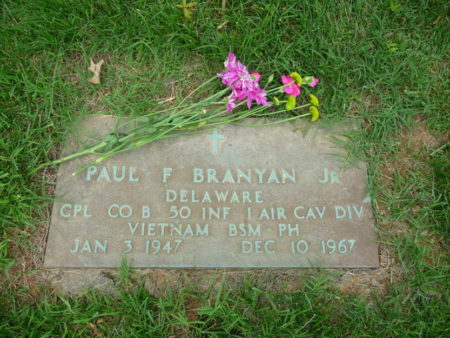 At the conclusion of World War I in 1918, the United States Government had had a change of heart regarding its war dead. Estimates were that there was more than 70,000 dead buried in temporary battlefield graves. It was thought that the efforts to reclaim those would be costly and difficult.

French leaders argued that France needed to concentrate on rebuilding and they banned the removal of bodies for three years. During that time in the United States, there was an argument being made that burying the soldiers at the battlefield with their fellow fallen servicemen was the greatest honor.

Thousands of Americans had a different view. They argued that the government had to do what it had done in the previous wars – bring home their dead.

By October 1919, a compromise was reached. The government would contact each of the dead’s next of kin and they would have the final say. They could opt to have the remains brought home or buried in the new American cemeteries in Europe.

The Birth of a Sacred Tradition

For six years after World War II, the military undertook a recovery effort that yielded the remains of more than 280,000. That commitment stuck through the Korean War, where there was little time for the soldiers to dig temporary graves. For the first time, the dead were carried from the battlefields and shipped home.

By the Vietnam War, the dead soldiers’ remains were usually shipped home within a week. Today, it is a matter of days for the dead for to be returned home.