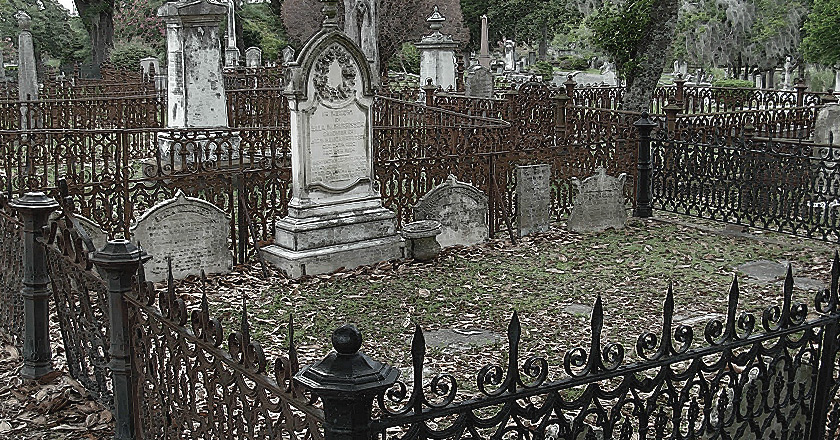 As my kids know only too well, I am a bit of a “taphophile”.

Taphophile: someone with a passion for and enjoyment of cemeteries. Taphophilia involves epitaphs, photography, brass rubbing, art, and history of deaths.

A Taphophile describes someone who travels to visit cemeteries for the enjoyment of looking at old and unusual stones. Taphophiles are usually more interested in the historical aspects of cemeteries or graves than they are in the people who are buried within.

On every trip to Scotland, I always plan to wander through old cemeteries I have not visited before. Two things completely fascinate me about the tombstones in Scotland. One is the history that is contained within the burial grounds. The people we read about with awe at their impact on history are interred in graveyards that are not particularly austere. They lie among the common man. Some are simplistic others ornate, but they are all mixed in with the remains of others much less known than them.

The other thing that has me in awe, is the genealogical information that can be gleaned from a simple headstone. Most were chiselled in the days when the honour and glory was given to a life well lived and one lamented in death, in the days before the estate was charged per letter or per word. And so the story and the life is shared with nary a thought to monetary  constraints. 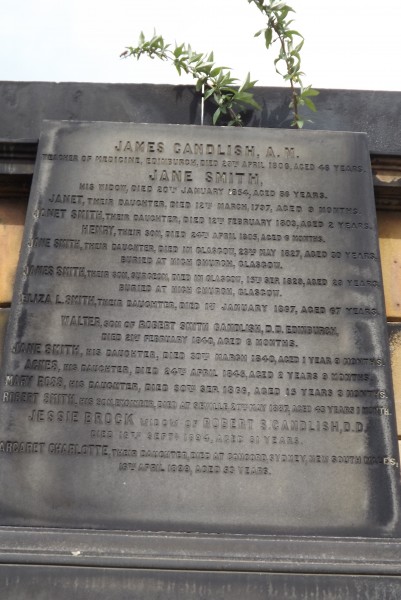 Although I don’t for one second envy the volunteers at the local family history society who is tasked with transcription, I truly would love to have just one such headstone in my ancestry.

In the early 1800s in Edinburgh, learning to be a surgeon or a physician was a difficult task. These were the days long before x-rays, CT scans or MRIs, so the only way to learn about the  internal anatomy of the human body was through dissection. Securing bodies was another issue.

The Anatomy department of the Medical School was located at the University of Edinburgh. Permission was granted to the anatomy department by the City to be allowed to use the bodies of criminals who had been hanged, or otherwise executed, for the purposes of teaching and learning about anatomy. This part of the death sentence was known as “anatomising”.

In addition, when a homeless person or pauper died, and no one was available or able to claim their bodies, they then became the property of Edinburgh City Council. As a means of defraying burial costs, these bodies were then given over to the anatomy department of the University.

However, it was quickly learned that this could be a lucrative business adventure. It became known that the Anatomy Department would pay rather princely sums for a freshly deceased cadaver. This, in turn, gave rise to grave-robbing or body snatching. Late at night, under the guise of darkness, the seedier side of the overcrowded populace of Edinburgh would enter the local graveyards and dig up the newly interred bodies. These grave-robbing criminals became known as Resurrectionists or Resurrection Men. Once the bodies had been removed from the grave, the resurrectionists would drag them off to the Anatomy Dept at the University of Edinburgh’s Medical School where they would be paid in cash, apparently no questions asked.

To prevent their loved ones from being disinterred, family members of the poorer of the city’s populace would take turns sitting vigil at the graveside of their dearly departed for five days, thinking that after this length of time, the bodies would be of no value to the grave-robbers.

The more well-heeled would pay for mortsafes to keep their loved ones safely in the ground. These two are at Greyfriar’s Cemetery in Edinburgh’s Old Town: 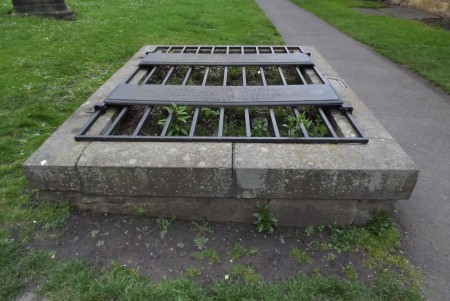 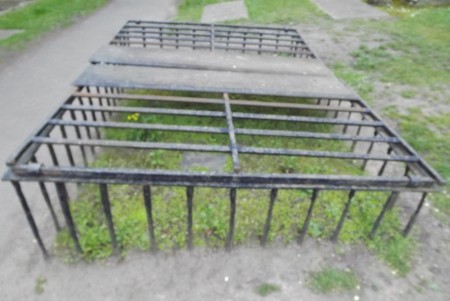 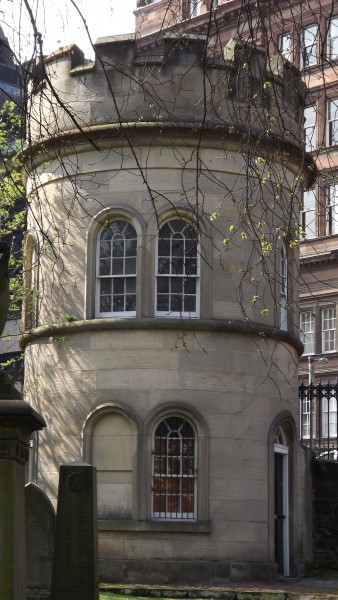 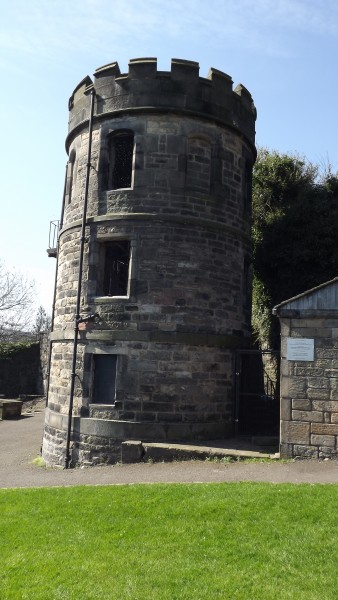 Likely the most famous of these sinister villains were William Burke and William Hare. Burke and Hare were a rather odd couple, who in coming together quite likely became Edinburgh’s first serial killers. The pair didn’t worry about the work and uncleanliness of digging bodies up. Instead, they killed people and took the very fresh, never buried, bodies to the anatomy department for payment.

The Burke and Hare murders highlighted the crisis in medical education, which led to the passing of the Anatomy Act 1832. The Anatomy Act “authorised persons who had legal custody of a dead body to send it to a medical school before burial, so that it might be used for the study of anatomy and practice of surgery.” If no relatives were found, Public Health Authorities, Parish/City Councils and Boards of Guardians acted as legal custodians and could also have the authority to send the bodies to the University for medical science research.

Any other closet or openly admitted taphophiles out there?