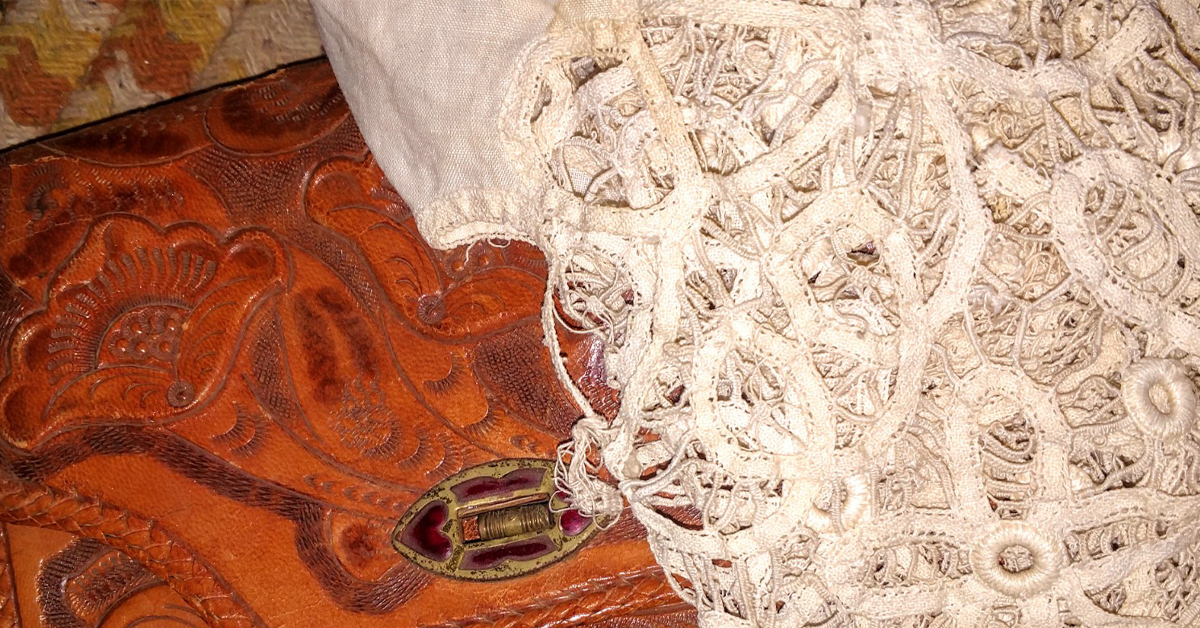 Those Hard Names to Find

Names get misspelled and change over time. This can become so frustrating when you want everything to come out perfect. Unfortunately, it will not happen that way.   Here are some things I’ve ran into and a few tips to help you know where to look.

I have had people confidently tell me that NO, in any uncertain terms was he ever called a specific name.  Then I would research and find that the mother and sister wrote  the name differently on the back of many photos.  I tend to believe what was happening at the time.  People that were too young or weren’t there can often get names wrong.

Even your own family will change names over time.  For example, we had an ancestor that would spelled their last name Rhea.  Then other family members down the line started changing it to Rea, or Rae. After that, every other family member uses a different spelling.

My grandmother used to say if they spell their name Rea, then they are absolutely kin to us. She said it had changed some years back and we knew it was likely our family if it was spelled that way.

I have seen all of it in my research going back on that line. I think sometimes it is just accidental.  Other times, life events cause people to change their name.

First Names Can be a Problem Too!

I also have family on another line that had the first name John. His name started out as Johann coming from Germany. But John could also stand for many things: Johnna, Jehohanan, Johanan, or Jonathan.  There are many versions.

Knowing where the family originally came from could help. Also, when doing a search on a name like this I tend to do searches with just the first initial, especially if nothing has come up in my first go around of research.

Nicknames Can Throw You

There are some periods where everyone had crazy nicknames. The craziest one I came across was “Puss Ervin” and yes everyone called him Puss! That is what was wrote on the back of every one of the photos he was in. There were many like this, but this one was so unbelievable. Yes, it is in my family box of pictures! He was a good friend of my grandparents. I searched for years before I finally figured it out.

I had been thinking it was short for something, and he did not like being called the longer version. I did not have the Ervin part when I was researching him, so I just had to look and read items connected to my grandparents until one day it I found the name “Puss Ervin” in a newspaper.  That led me to his last name. It seems that everyone around only knew him by “Puss”. If someone had a name like that today it would be painful! He must have been something!

It was not uncommon for slaves to be given their masters last name. Sometimes it was due to ownership but not always. There are many cases where the slave was actually a child of the slave owner.

I even found a child like this that was in the will. It gave full identification of the child and he was to be treated like and equal to all the other siblings, that were half brothers or sisters. He was given his own land and property, according to the will. I could no longer find any information on how this played out, but I still avenues to follow on this hunt and I will at another time.

If you have been following my stories you will know that when I hit a brick wall I drop things for a while and come back later.

Why Come Back Later?

Because sometimes you follow a path and it is hard to get off that road and start fresh! When you come back you have no choice but to start a new search and most of the time it will take you to all new material and a completely different path. Then you will find exactly what you were looking for. Not always, but I have always found more to go on so I could continue the search.

Just don’t go back too fast. Go to another family line or person and try that for a while. This way you do not just go down the same search pattern you have already been down.

Back to those Surnames

Sometimes people got sick and died, or were killed in a war.  Other times, children that were left orphaned were sometimes taken in by other family members. This could be aunts or uncles or even grandparents.  I’ve also come across a situation where the mother got sick so the child lived with the neighbors or good friends.

I have seen children that started living with their neighbors.  Then somewhere down the line their last name got changed. So if you can not find a family at all, check neighbors in the last census. The census worker may have just assumed they all had the same surname.

In some cases, orphaned children end up in the  home of several family members which can throw off the spelling and name. If they were young and really did not know or the census worker just wrote what they thought it was as close to what they were being told. Many people did not know how to write or even spell, so look for differences. You can find a connection most of the time, and newspapers are your best friend! They tell almost anything just to fill the paper and let the town folks know what is going on.

You can usually find the parents death somewhere close to confirm that the children are somewhere in that same town. If not they could show up later on and you can work backwards trying to find where they were living during the missing years.

Names can be a major challenge, so it pays to be open minded.  Hopefully these tips will give you some ideas on where and how you can search and find those tough names with different spellings.