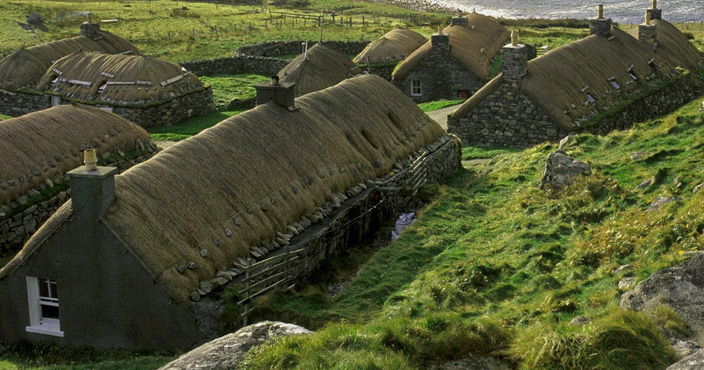 In Scotland, prior to the 19th century, wills only involved moveable property and did not include land, buildings, mining rights or minerals.

Before the 19th century, Inheritance Law in Scotland was unique in that all unmoveable property was inheritable by succession (automatically going to eldest son). Only moveable property could be dispersed as the dead wished. And then, only one third of the moveables. Here’s how the distribution worked:

If no widow remained, then the moveable part of the estate was divided into half with the children getting one half divided equally among them and the deceased dispersing the other half in his will.

If the deceased had no widow or children (issue) then he could disperse the whole of his moveable effects in his will.

The executor for the deceased’s part of the estate had to be confirmed by the court. Prior to 1823 the Commissary Court that dealt with wills. The document that was drawn up by the court for the purpose of confirming the executor was  known as a testament. There are two types of testaments:

Testament Testamentar: The testament testamentar applied when the deceased died with a will.

Testament Dative: The testament dative was drawn up by the court if a person died without leaving a will (intestate).

Scottish wills up to 1925 have been digitized and are available online at: http://www.scotlandspeople.gov.uk/ The search is free and the index of search results is free to view. The images of wills are 10 credits per page to view.