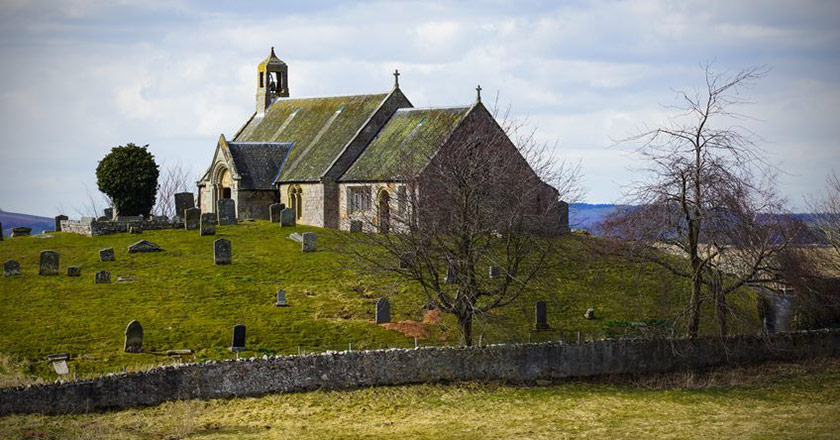 Some of the best resources for genealogy research are death records. This isn’t limited to statutory records, but included burial records, cemetery records, and lair records as well.

While we all learn to use monumental inscriptions, we have to bear in mind that until the 1700s, very few people in Scotland had headstones, and in fact, few cemeteries existed. Many rural and more remote areas had a segregated place in community for the burial of the dead. These were not what we know today as cemeteries. There are neither headstones nor burial records for many of the people interred in these places. Sometimes there will be notations in family bibles. Sometimes Kirk records will make mention, but for the most part, these early burials were undocumented unless the deceased had some money or status within the community.

By the turn of the 18th century, we start to see burial grounds specifically attached to the Kirks, and many with headstones marking graves/lairs for those interred. However, not everyone could afford their lair. Any many more were unable to afford a headstone. We often see common ground burials where large numbers of people are interred. This also extended to the majority of those who died during times of epidemic illnesses, such as typhoid or the plague. In these instances, bodies were rounded up en masse and buried together in one  grave. Few names, if any, were recorded. Often the deaths themselves were not registered either during periods of epidemic illnesses. 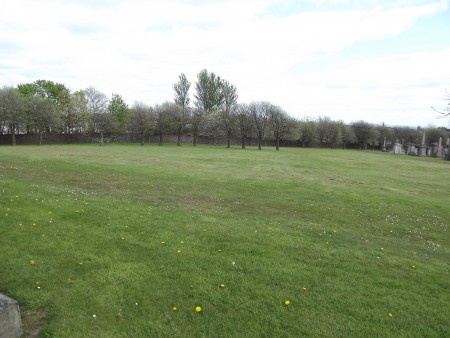 During the 18th century, we also start to see documentation in the Kirk records, either in the parish registers or in the Kirk Session records with regards to burials. This is often in the financial records for the Kirk or parish and includes items such as:

Mortcloths were used for the dressing of the body in cases where no coffin was used. Pauper burials, for example, did not include a coffin.

In cases where coffins were used, the mortcloth was draped over the casket.

There were three types of Mortcloth: 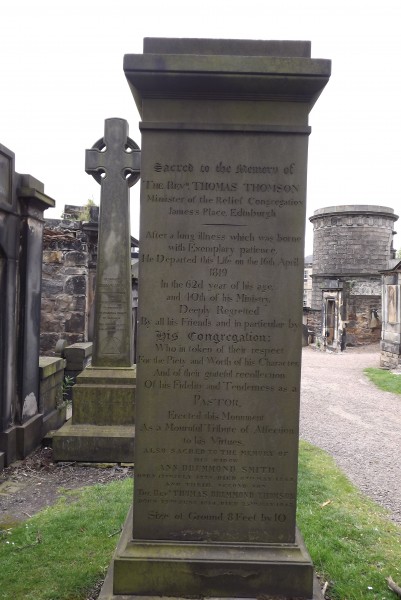 Many are also available online at: https://www.scottish-monumental-inscriptions.com/

Another website, which includes burial records, headstone inscriptions and cremation records is https://www.deceasedonline.com/. This website covers the whole of the UK and is a work in progress in that new records are constantly being added.

Death certificates became mandatory in 1854 requiring ALL deaths to be registered. This was ahead of the statutory documentation which started in 1855. The death certificates have a wealth of information including name of spouse (and any previous spouses), names of each parent, date, place and cause of death and the name of the informant, as well as the informant’s relationship to the deceased. Often this is a family member. The statutory death registrations are available on ScotlandsPeople at: http://www.scotlandspeople.gov.uk

Quite often the local crematorium will have the records for the cemeteries in their jurisdiction. If they don’t then the local archives will have them. These records usually have the information on the burial plot (lair) and a list of all people interred within. This may well include other family members and in-laws. 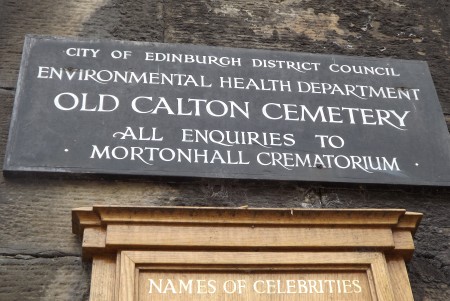 Best of luck with your Scottish genealogy research!