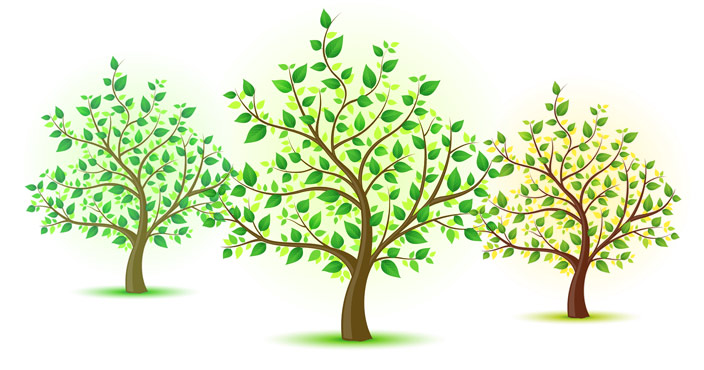 Do you remember this song from Sesame Street?

“Who are the people in your neighbourhood….

They’re the people that you meet

When you’re walking down the street

They’re the people that you meet each day”

Well, that’s important information to know about your ancestors too. Who were the people in their neighbourhood? Examining the connections to your ancestors, whether cousins, workmates or neighbours is a great way to learn more about their day to day lives and is really a key way to understand their social history, by adding context to their lives. Knowing about the people in your ancestor’s lives helps to make sense of the dates and events and helps to breathe life into their stories.

The official term for this type of genealogical research is “Cluster Genealogy”. An ancestor’s “cluster” is their extended family, their friends, their neighbours, their workmates. Census records, passenger lists and wills are great ways to identify additional family members.

Good genealogy research is not just about your direct line, but also the periphery such as siblings, cousins, and perhaps even in-laws. But why neighbours, you ask? Well, in many instances, neighbours may actually turn out to be relatives. If a family were miners or fishermen or weavers, quite often you will find that they not only shared an occupation, but also that they lived near one another. For instance, my miners would have worked for the same coal company and lived in the miners housing provided by that company. I can see in the 1861 census returns for Slammanan that they lived within blocks of one another. Often next door, or just a few doors down.

And when our ancestors immigrated, they often came in family groups. If family were already here, they may have come to stay with them for a while before moving into their own place near those relatives. Ships manifests will often show parents and several children. In my husband’s family, three of the other passengers aboard the same ship as his paternal great grandparents married into the family once they arrived in Canada. This group settled in the same town and worked at the same factories. They were witnesses at each other’s weddings and christenings. They lived within a three block radius of one another. They attended the same church and show up in the church registers. They are buried in the same cemetery. One daughter in particular seems to be the place where new emigrants went to live. She is listed as a next of kin on several sets of attestation papers and her address is used as the home address for the enlisting soldiers.

Often if you have a brick wall, the best way to chip through it is to look at the siblings and see where they lived, worked, emigrated to. By digging deeper on these peripheral lines, you may find the clue that will help you in your search for your brick wall ancestor.