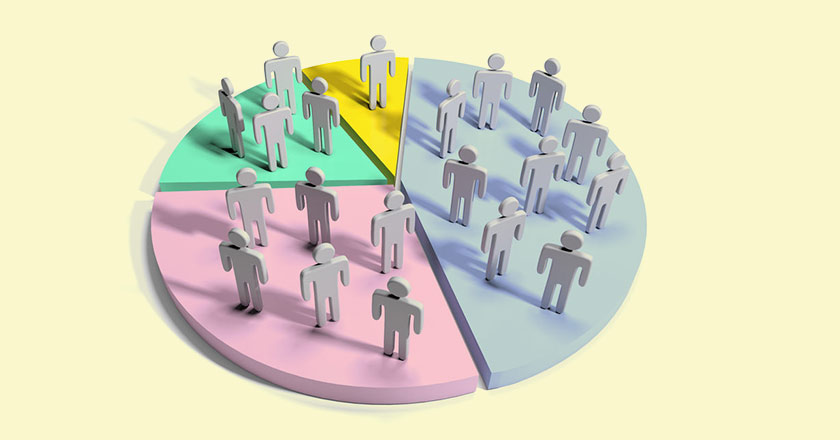 You’re pretty well-versed in the basics of using census records to help you in your genealogy research. You are ready to take it to the next level!

Here are three tricks you might not yet have in your ancestor-finding toolbox, and they might help you find that one person you’ve been searching for.

1. If your family is at the bottom of an image or page, make sure to click the arrow to view the next page.

I can’t tell you how many times I thought I had everyone, only to look on the following page in the record and find the mother-in-law I had always wondered about, or a child I didn’t previously know was a member of the family.

2. Look for your family based on the address of an earlier or later census, not just by searching for their names.

Unfortunately, names can be indexed incorrectly; even a surname as common as Smith can be typed in as Smythe, South, or even Sith. Sometimes that’s due to difficulties in reading the printed image, or in deciphering older forms of cursive writing used in various locations.

Using a soundex search can help, but if you really want to work like a professional, take note of your ancestors’ address in a census record. You can then search in the previous years’ census records by location.

3. Search using the names of a neighbor.

Again, this may give you a way around misspellings that stymie your best efforts to find the person you’re seeking. In the past, people were much less mobile than they are today; they often lived in the same home from birth until death.

There’s a good chance that you can find your great-great-grandparents living next to the same family for several consecutive decades.

4. Don’t rule out individuals that appear to have a different year of birth compared to another record.  The “age” field on a census record can be misleading depending on when the data was collected.  If an individual has a February birthday for instance, one may presume that an individual was born in a different year if one census was collected in January while another was conducted in May. In fact, if you have mismatched age records from a census, this will give you a clue to be able to narrow down the possible months of his/her birth.

5. This can be helpful if your ancestor has a really common name and you’re getting too many results to tell the difference from.  Try searching for a family member with a less-common name that should appear in the same search.  You can also use the “neighbor” trick above if you have reason to believe they live in the same location from a previous census.

6. Have you lost track of a family for one census period?  Take a look at birth location of children born prior to the missing census.  Sometimes marriage years, christening records and other clues exist that may suggest they lived in a different location at that time.

Did you experience a breakthrough using one of these hints? We’d love to hear about it.