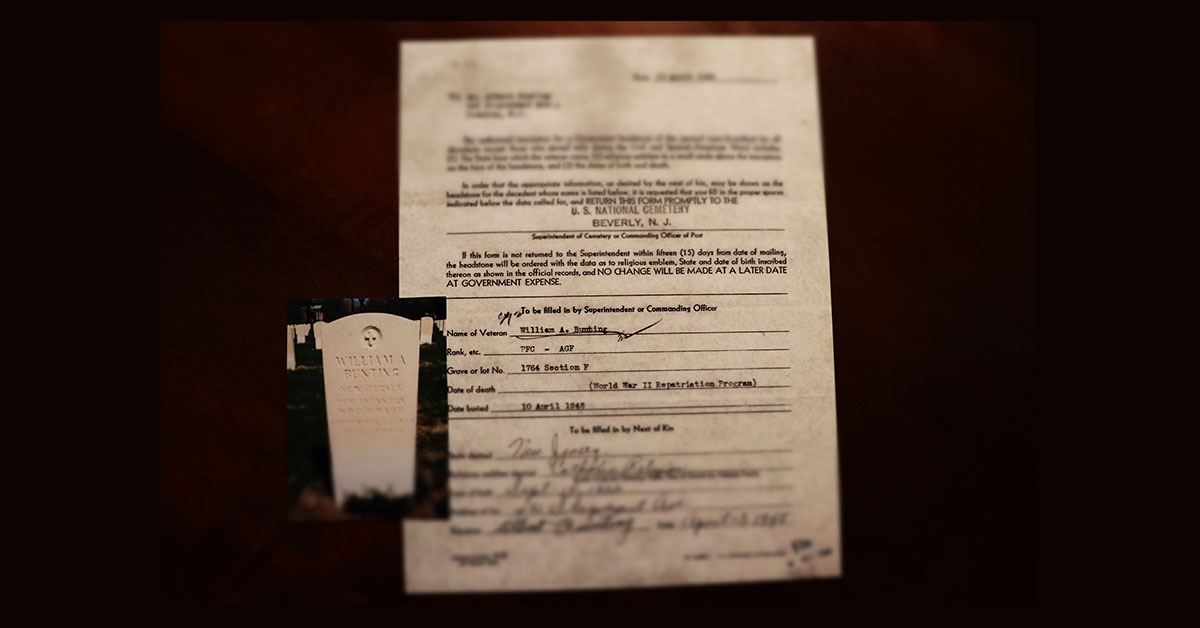 Who is Eligible for a Government-Issued Headstone?

Upon request and at no charge to the applicant, The United States Department of Veterans Affairs (VA) supplies a government headstone or marker for any deceased eligible veteran’s unmarked grave. This is regardless of the date of the veteran’s death and includes any cemetery around the world.

The origin of the standard grave marker originated during the frontier days of the United States. The uniform method became marking graves with a wooden board that had a rounded top. A simple inscription or registration number would be carved into the wood.

On September 11, 1861, Civil War commanders became responsible for burials and marking the graves of deceased soldiers. This was known as General Orders Number 75. Those same orders directed the Quartermaster General of the Union Army to provide headboards and blank books and forms specifically for preserving burial records. This was the first organized system of marking graves.

When the Civil War ended in 1865, an effort was made to recover the dead from their temporary battle site graves. Estimates of war dead exceeded 300,000 and economic considerations had to be made. The life expectancy of a wooden head board, each costing approximately $1.23, was less than five years. Factor in original and replacements, the cost would have exceeded $1 million dollars over the course of 20 years.

A new controversy emerged. There was a big debate as to white kind of headstone should replace the wooden markers, marble or galvanized iron. In the end, the adopted design was a marble slab that was engraved with the number of the grave, the name and rank of the soldier, and the soldier’s home state.

A new grave marker was adopted following World War I. It was known as the “General” type. It was made of American White Marble and was slightly rounded at the top. The inscription included the name of the soldier, his rank, regiment, division, date of death, state from which he came, and, for the first time, a religious emblem. The religious emblems were limited to the Latin Cross for the Christian faith and the Star of David for the Jewish Faith.

World War II and After

During World War II, a government-issued headstone included the soldier’s name, the state from which he came, a religious emblem in a small circle above the inscription, and birth date and death date. The date of birth was added to the authorized inscription in 1944. After the war, World War I or II was authorized to be included as part of the inscription.

In 1951, the Buddhist emblem was authorized to be included in the inscription. That same year, the Secretary of Defense directed that the word “Korea” be authorized as part of the inscription of those that died while serving in Korea.

The Special Assistant to the Secretary of the Army for Civil Functions approved the word “Vietnam” in 1964 for those Armed Forces whose death was attributed to their time serving in Vietnam. This inclusion was retroactive to 1954.