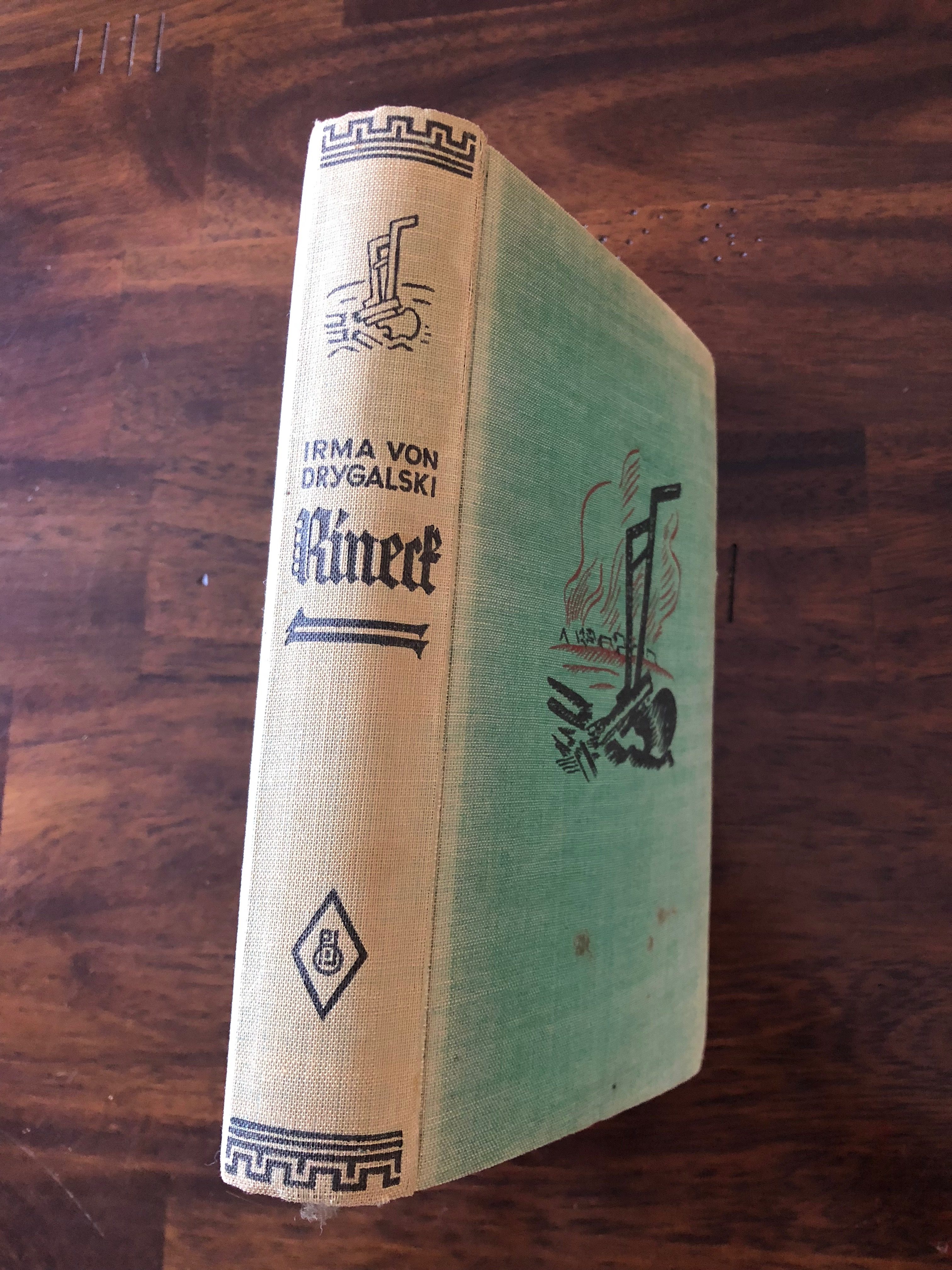 Not all of our white European ancestors came to America willingly.

For many years I wondered why my German ancestors never provided the locality of their descent in any written records. It frustrated me to no end, but now I understand completely. They didn’t leave Germany willingly, and the circumstances from which they arrived from Germany were probably not something they spoke about often. They might not have told many people about where they were from for good reason if they wanted a fresh start in America. They came to America as part of an unwanted group of poor that were doomed to poverty from the beginning and forced out of Germany in the end.

Rineck and Muckental were small villages that at the request of Elector Carl-Theodor became established as an area to relocate drifters or homeless people (Landfahrer). The poor and the vagrant from towns such as Elztal, Mosbach, Trienz and other towns in the area were brought to these two villages with the hope of a better life. On November 23rd, 1787 twenty-eight original people were relocated here, and each family was given a small plot of land from which to produce flax and other grain crops. The granted land was of poor quality, incapable of producing an adequate yield from which to live and profit from. Set up for failure, these families took to producing what they could with the resources available to them. The families sought work in neighboring areas, took to basket weaving, shoe cobbling and other craft-trades. Some performed in circus acts and did what was necessary to survive. The population continued to grow at a rate that continually out-paced the available resources of the area. Some of the residents turned to deception, theft and robbery to get by.

Due to the conditions and lack of hope for the inhabitants – in addition to the crimes inflicted upon those in neighboring towns, neighboring communities funded the “forced emigration” of these people out of the country. At this time the German government had financial problems of its own, and didn’t have the resources to address the problem. Sixty years following the establishment of the “Landfahrer” communities, the adjacent villages organized and funded the passage of residents from these towns to America. Stories from the area make mention of the towns as gypsy camps and land of the poor.

Joseph Haas and Rosina Flicker were forced to leave Rineck in the first group. Where they spent the last couple of weeks in between October 3rd and their departure from Germany we don’t know. What is out of the ordinary is that the ship Louisiana was a ship usually commissioned to run between France and England to the port of New Orleans. In fact, the ship’s manifest form was printed with the destination typed already – New Orleans. That destination city was scratched out and New York was written in. A trip from Germany to New York across the icy North Atlantic in November wasn’t a typical commission for this particular ship that usually aimed south for the Gulf of Mexico. Conditions on the ship would have been miserable. Keep in mind that Titanic sailed in the spring month of April with average temperatures similar to October.  These passengers were on a far less sophisticated vessel that spent nearly a month at sea and not landing in New York until the first of November.

According to the ship manifest there was a relative of mine aboard the ship that never appeared in any record following the trip. It appears that this individual either perished on the ship or shortly upon arrival in New York.

In spite of all that happened to my German ancestors,  Joseph and Rosina were married on May 15th, 1851 in Detroit. The marriage witnesses were both siblings of Joseph, Peter Haas and Magdalena Haas both of Detroit – all were passengers on that first ship.

Joseph was born in Rineck to parents John Peter Haas (Born in Mosbach about 1790) and Elizabeth Zipf (Born in Muckental about 1798). Both parents lived most if not all of their lives in these “project” peasant villages. It is unknown yet where Joseph’s paternal grandparents Joseph Haas and Barbara Weibel were from, but they were likely the generation that were forcefully moved into these towns established to house the poor people of the region. My great-great-grandparents were born in these communities.

The book pictured above is by Irma Von Drygalski and is entitled ”Rineck. Traum und Fluch der Landfahrer” which translates to Rineck. Pirates of the dream and vagrants. I have yet to translate it (I’m not fluent in German) but I’m excited to read it when I’m able to get it translated. Karl Wilhelm Beichert has written a book ‘Muckental und Rineck’ (in German) which is also said to be very informative.

As I mentioned in the beginning of this article, not all of our white, European ancestors came to America willingly. So many were driven by poor conditions, famine, war and other tragedies. Some were forced to come here with no choice in the matter. Our history is filled with harrowing stories of immigrants arriving here to establish a new life. This is another one that has been largely unknown for more than 150 years but for certain is worth telling.